My review for Goth Girl, Virgin Queen by, JoAnne Keltner 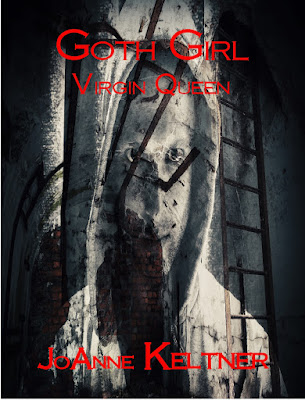 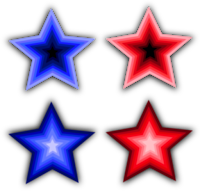 This story is a keeper!

Jackie is sadly like a lot of kids in high school, teased for being different.
Even though her issues are different I can see a lot of teens being able to relate to Jackie and understand why she hides herself from everyone.

Jackie Turov is special. But sadly due to an incident when she was younger, has made her hide her "gifts" and shield herself from everyone around her. Even one of her so called "friends" betrays her and that's when Jackie's life begins to get really interesting.

This is a great Paranormal story! It was easy to read and I really liked the main character, Jackie. This is a YA book but, as an adult, I had no problem liking it too.

I'm hoping there is more to Jackie's story in a book two...hint hint:)

I recommend this book to anyone looking for a new YA Paranormal.

I give Goth Girl, Virgin Queen 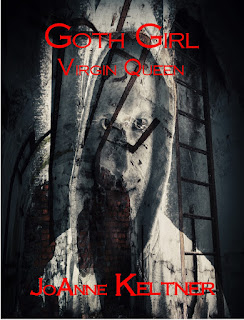 Calling Jackie Turov psychic makes her cringe. But Jackie’s no normal seventeen-year-old. She picks up emotions from people and objects like a freak. The emotions make her sick, and the guilt she feels for lying to her church when she was twelve causes her to deny her psychic abilities.So Jackie goes goth to make others stay away from her and forget her past. But her past is soon resurrected when her jealous friend Trish invites a demon, a persecutor of healers, to steal away Jason’s love for Jackie. The demon causes Jackie to be bullied for the lie she told and puts her best friend, Jason, in danger.Jackie must learn how to use her gift to protect Jason and herself and to heal the negative energies of those around her. To do so means she must overcome her guilt and accept who she is before the demon claims her soul. 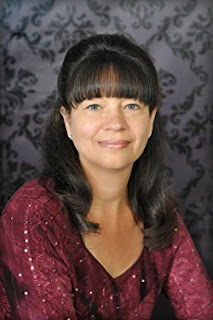 JoAnne Keltner is the author of Goth Girl, Virgin Queen (Solstice Publishing, 2015) and Obsession (Musa Publishing, 2013 ed.). As an only child and avid daydreamer, she spent hours alone in her backyard on the South Side of Chicago, which she imagined to be everything from an alien planet to Antarctica. She currently lives in Raleigh, North Carolina, with her husband, four dogs, cat, and three chickens. When she isn’t writing or freelance editing, she’s obsessively streaming popular TV shows. 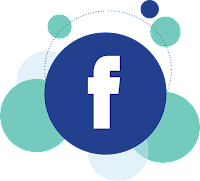 Posted by LuvmeaBook at 8:07 AM 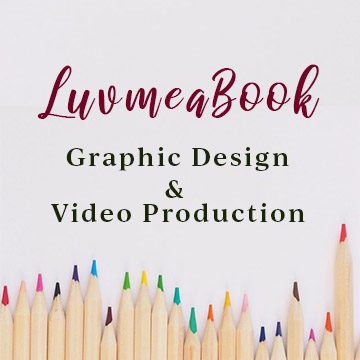 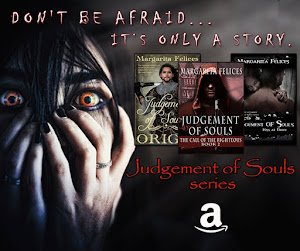 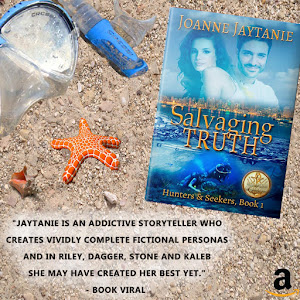 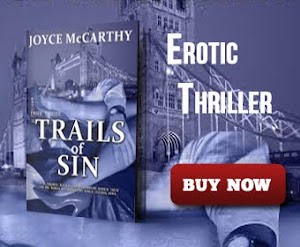 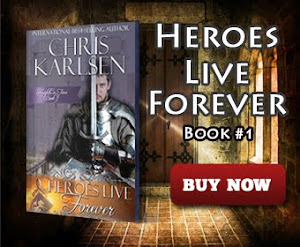